A New Flora of Devon

Published by The Devonshire Association.

This Flora is an impressive account of all vascular plants found growing wild in Devon from the earliest record, to the present day.

It provides a valuable resource to all those with an interest in our native and introduced flora.

The history of plant recording in Devon

Agriculture in Devon – the history and impact

Areas of outstanding botanical interest – find out places to visit

An account of the distribution of species – with colour coded maps

by The Devon Hedge Group and Devon CC (2014). A colour guide provides information on hedges in Devon and practical advice on their management.

on everything from flowering plants to butterfly caterpillars. Suitable for beginners.

The biology of soil, a community and ecosystem approach

The Wild Flower Key – How to identify wild plants, trees and shrubs in Britain and Ireland

The Wildlife of Dartmoor

Written by Norman Baldock, with beautiful illustrations and photographs by John Walters. This natural history of Dartmoor is very usefully organised by habitat type and there’s information on sites to visit to see Dartmoor’s hidden gems.

Where Have all the Flowers Gone?: Restoring Wildflowers to the Countryside 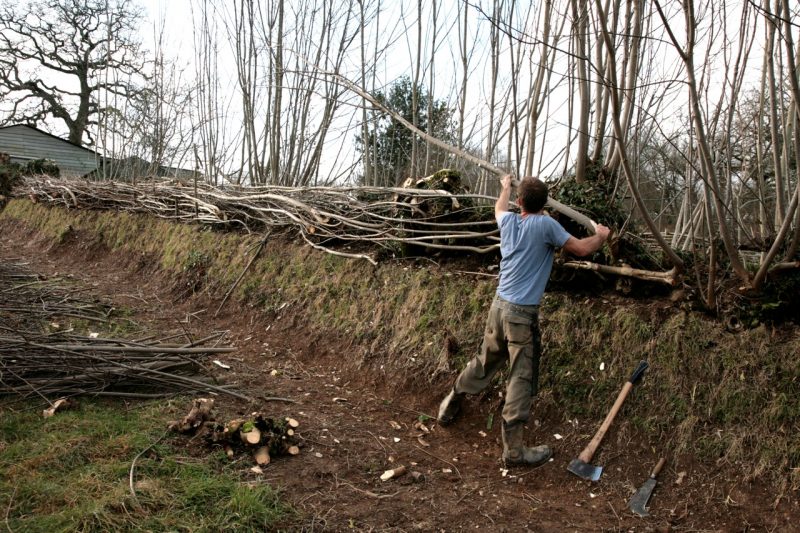 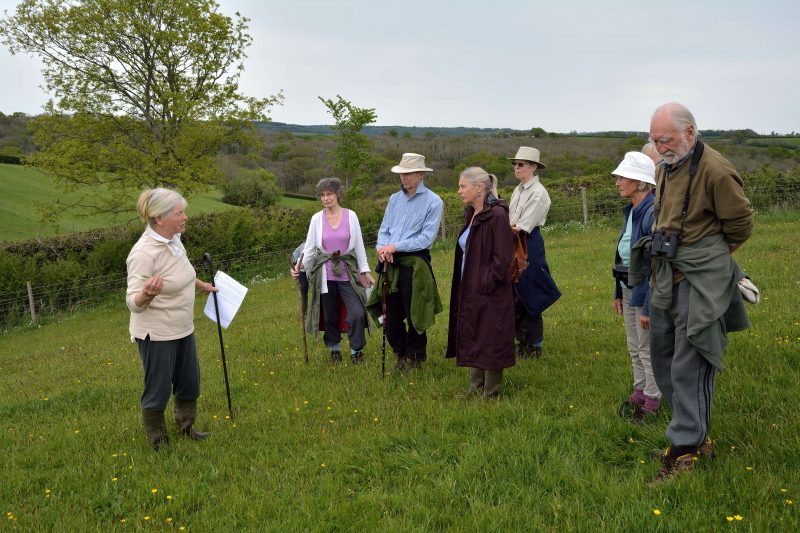 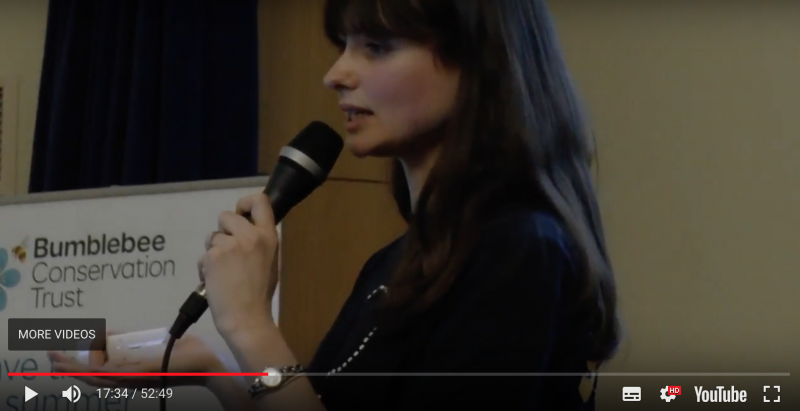 Online videos of some of our talks and workshops 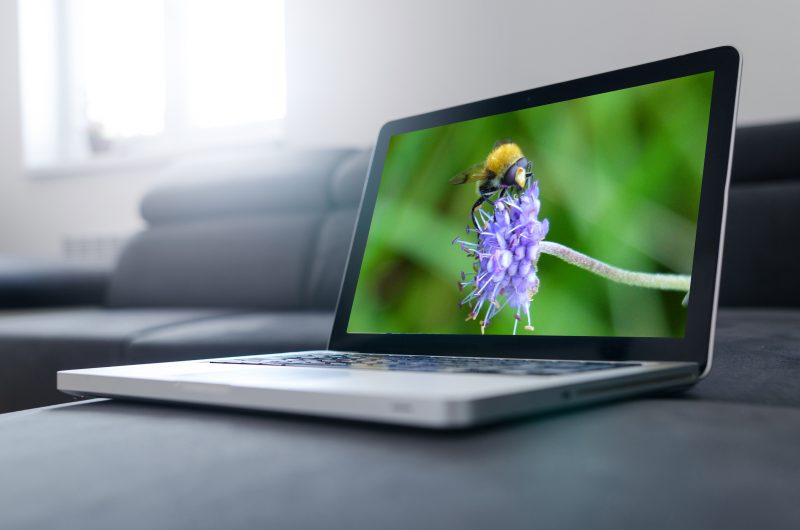 Links to a wide range of interesting, useful and informative websites and online resources 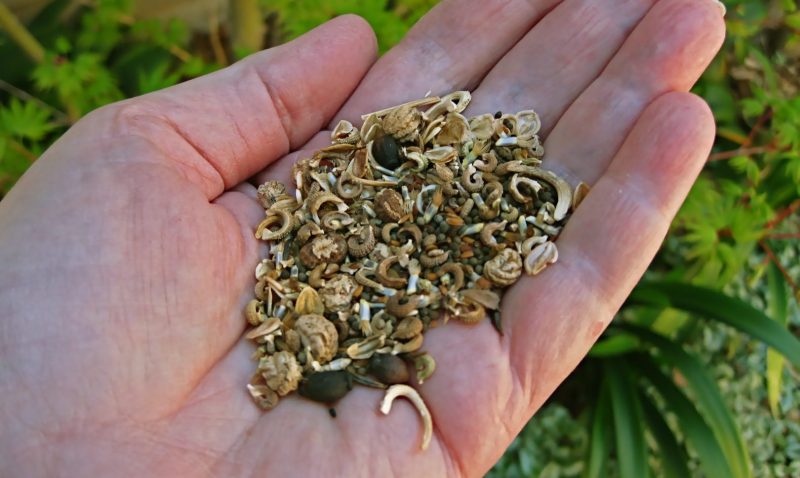 Suppliers of useful tools and equipment 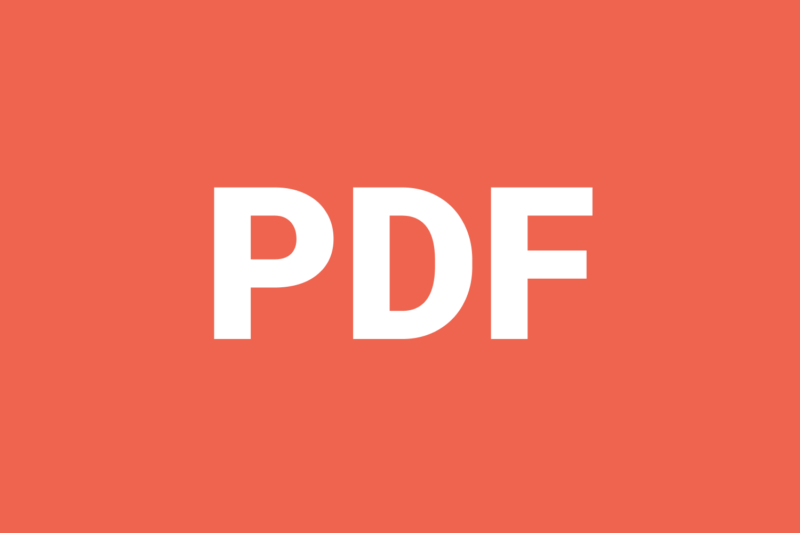 PDFs and Other Downloads 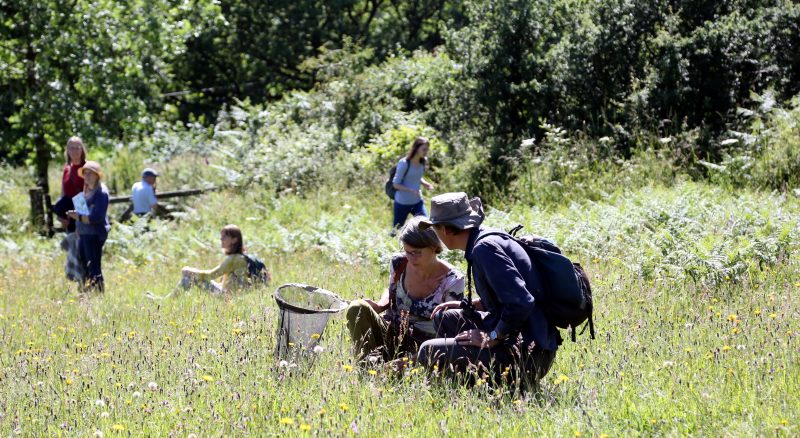 Links to other meadows groups around the country